Why Open Source is the future 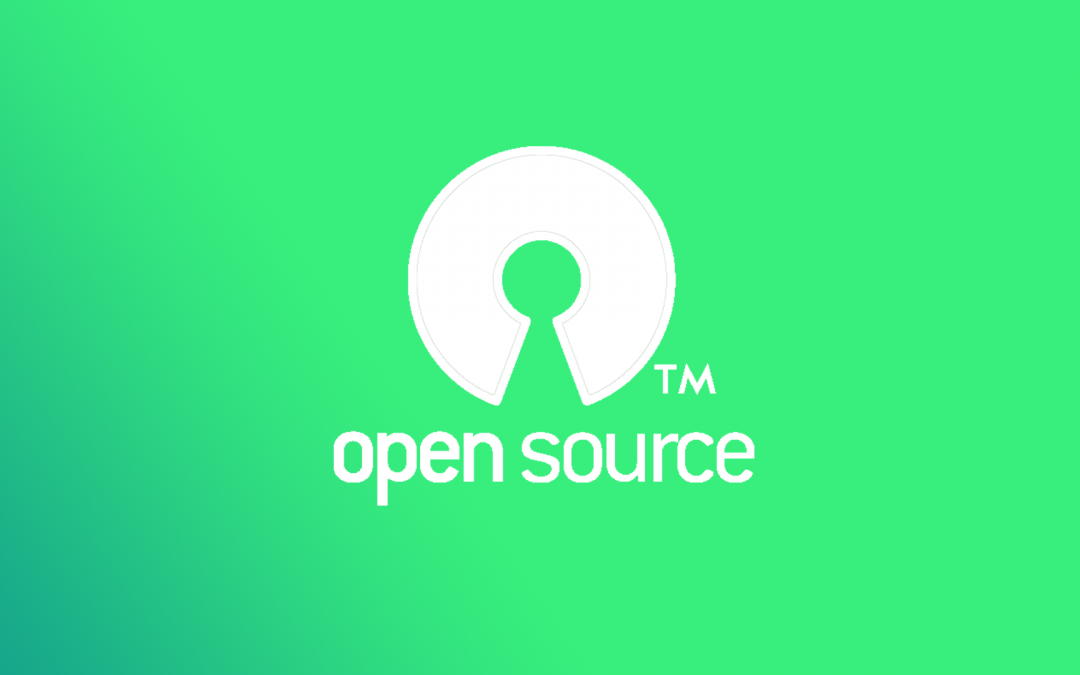 Any one can visualize today that, open source is here to stay forever and is the future. The reason behind this fact is so simple and understandable. In the development of a closed source and proprietary product, there is always a decision making body (a person or a group) which decides what exactly has to be delivered. They are not so technology people nor end users. The message is conveyed to the project manager, PM conveys to the team leaders and TL to the developers. Now, if the developer thinks that there is some feature missing or some feature is useless or something could be done in a much better way and even if he/she dares to try conveying this message back to the top, the chances is too low he/she succeeds. So, the software is done with all the rings and bells and launched in the market. The user has no choice to get that thing improved or customized but to wait till next version with his/her fingers crossed.

While, in the development of Open source software, the things go so favorable. A self inspired body (a person or a group) initiates the idea and the basic development. Develops it, tests it and publishes it to the world. Many developers and users use it, enjoy it and examine it. They find bugs, either they report it to the developers or they remove it themselves. They find some weaknesses, they improve it. They find something useless, they just remove it and then release it. This way the application keeps getting better without any effort and keeps spreading itself too. As much it becomes popular, as better it gets which leads to make it more popular and again better and so on . . .

So, this way the open source will not only stay here forever, it will keep getting better and more popular. There is no way a closed source product will override its success for long. It is simply unmatchable and can’t be chased.